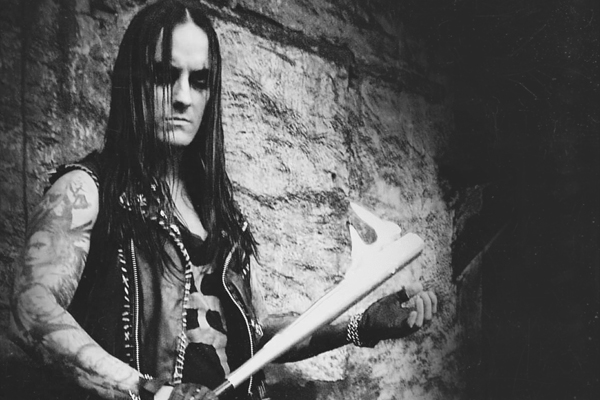 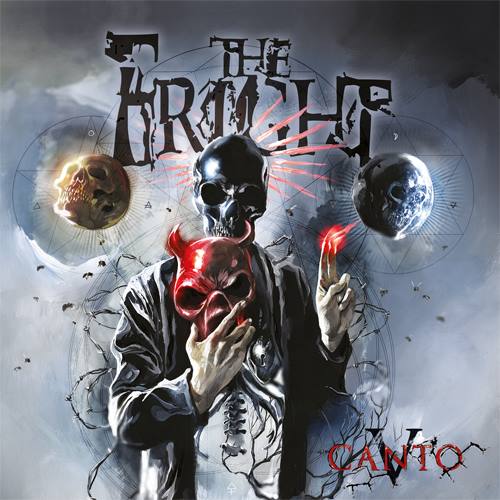 The afore-mentioned strengths of the five-piece band can be felt in every single note on Canto V.

“In the new songs we’ve taken the vocal harmonies, which always defined the character of our music, to a new level,” explains Lon Fright, whose dark, charismatic timbre denominate the album, and whose finest ideas come to him during moments of peaceful solitude: “The perfect situation for me is when I’m chilling in the peace and quiet of my garden, developing ideas I can then record straight onto my computer.”

A combination of riff ideas from his guitarists Danny and Kane, and suggested grooves from bass player Kain and drummer Luke Seven, form the typical Fright trademark: “The goal is always to produce catchy songs with a refrain people can sing along to.“

But beware: The subjects on Canto V are anything but trivial singalongs, in fact they actually deal with general questions about the meaning of life, for example in pieces like ´No One`, ´Leave` or ´Wander Alone`. Lon Fright: “Following recent events like the refugee crisis, renewed nationalism, the closing of borders, or demands for increased surveillance and security, these new lyrics are the most socially and politically critical I’ve ever written. But I also see them as a countertrend to all the meaningless stuff around, and not just in the mainstream.”

They wave the cock around, when it comes to the chorus (9/10)